How to Fight Your Homeowner’s Association (HOA) for Solar Panels

How to Fight Your Homeowner’s Association (HOA) for Solar Panels

Homeowners Associations — or HOAs — are known for wanting to keep a standard appearance amongst the houses in the neighborhood, among other things. You may have to get permission from them to take certain actions. And that likely includes installing solar panels.

If your HOA isn’t keen on the idea of letting you install solar panels, don’t think that’s the end of the conversation.

Here are a few ways you can fight your HOA to let you install solar panels.

Know the Laws About Solar and HOAs

Many people are part of HOAs across the United States. In fact, there are 70,000 homeowner associations in the U.S. and these represent more than 40 million households. That’s more than 53% of the owner-occupied households in the country.

With these kinds of numbers, it’s no surprise that solar panels have been a hotly contested topic over the years. And eventually, in some states, certain laws have been enacted that can give homeowners rights when it comes to installing solar panels — even if you’re part of an HOA.

Solar access laws ensure that your HOA cannot prevent you from installing solar panels. But in some cases, they may allow HOAs to place “reasonable restrictions” on those solar panels. That may mean being involved in the design process to ensure the HOA agrees with the plan that is proposed.

Unfortunately, neither Missouri or Kansas has solar access laws enacted at this time. In the past, Missouri courts have ruled in favor of homeowners with existing solar panels who were in a dispute with their HOA. And as solar begins to gain more traction throughout the U.S., solar access laws may become part of Missouri and Kansas legislature.

But even if you don’t have the law on your side, there are still other ways you may be able to work with your HOA to help them see the light when it comes to solar.

Explain the Benefits to Your HOA

Many HOAs may not be aware of the benefits of solar panels — not only for the individual homeowner, but also for the community. Solar panels can increase your home value, which can lead to an increase in neighborhood property values as well.

Homes with solar panel systems sold for an average of 4.1% more when compared to similar non-solar properties in 2018, according to research by Zillow. On a median-valued home, that’s an additional $9,274.

If your HOA isn’t sure how solar panels could benefit the neighborhood, share this information with them — they may start to see things differently.

Make Them Aesthetically Pleasing to Your HOA

But solar panels don’t have to be ugly. (Unless you want them to be, which you probably don’t.) There are plenty of examples of solar panels that can blend in perfectly with your home’s roofing. In some cases, they can even enhance your home’s aesthetic appeal.

And these days, solar panels are more innovative than ever. SolarSkin by Sistine Solar is one company that has changed the game when it comes to good-looking solar panels. They offer “the world’s only solar designed to blend in.”

These aesthetic overlays help transform the look of solar panels by seamlessly blending in with each customer’s roof. And they may even act as an additional layer of protection for solar systems. They’ve been tested at the world’s premier solar labs and are designed to last while boosting home value at the same time.

Solar homeowners have had success with using SolarSkin in their discussions with their HOAs. According to SolarSkin’s website:

“Joey (Indianapolis, IN) is perhaps the most passionate solar homeowner we know, but he had an uphill struggle. His HOA did not allow him to have solar on his street-facing roof, restricting him to the suboptimal north roof. After two years of unsuccessfully battling his HOA Board, Joey finally came across SolarSkin and presented it. Within a month, his Board approved moving the panels to his west roof with the addition of SolarSkin. He is now enjoying a 54% higher production, has a gorgeous roof that is the talk of town, and a happy HOA Board. Read his full story here.”

At KC Solar, we offer SolarSkins — and we can help you install a solar system that is as good-looking as it is functional. 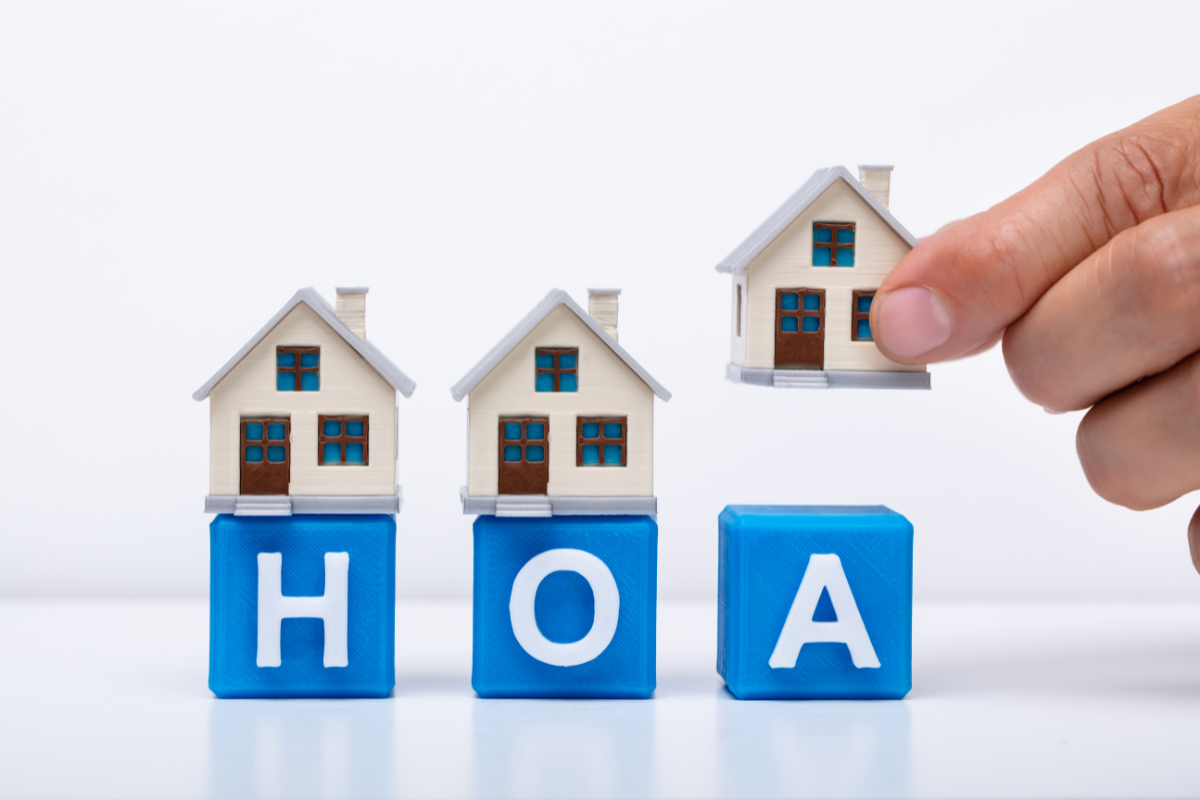 Why Your HOA Can’t Stop Your Solar Panel Purchase Gallery

Why Your HOA Can’t Stop Your Solar Panel Purchase 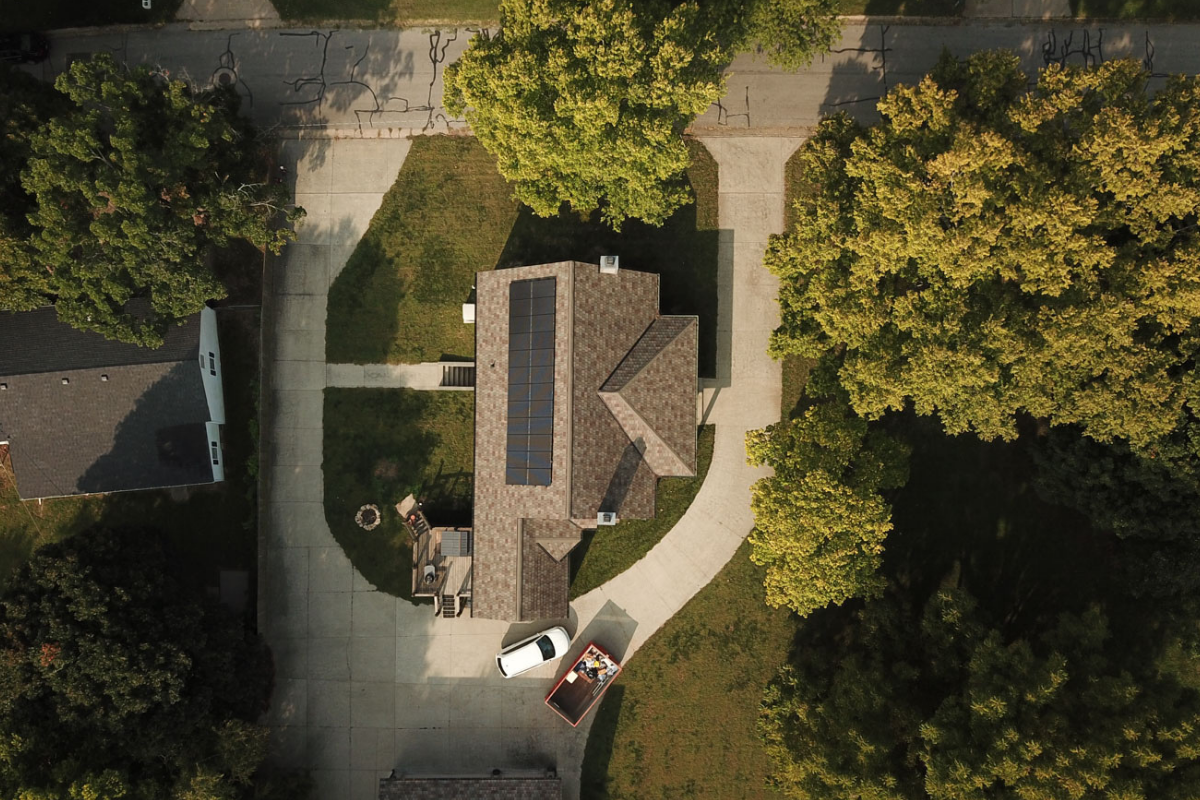 Why Did You Go Solar? KC Solar Customers Share Their Experience Gallery 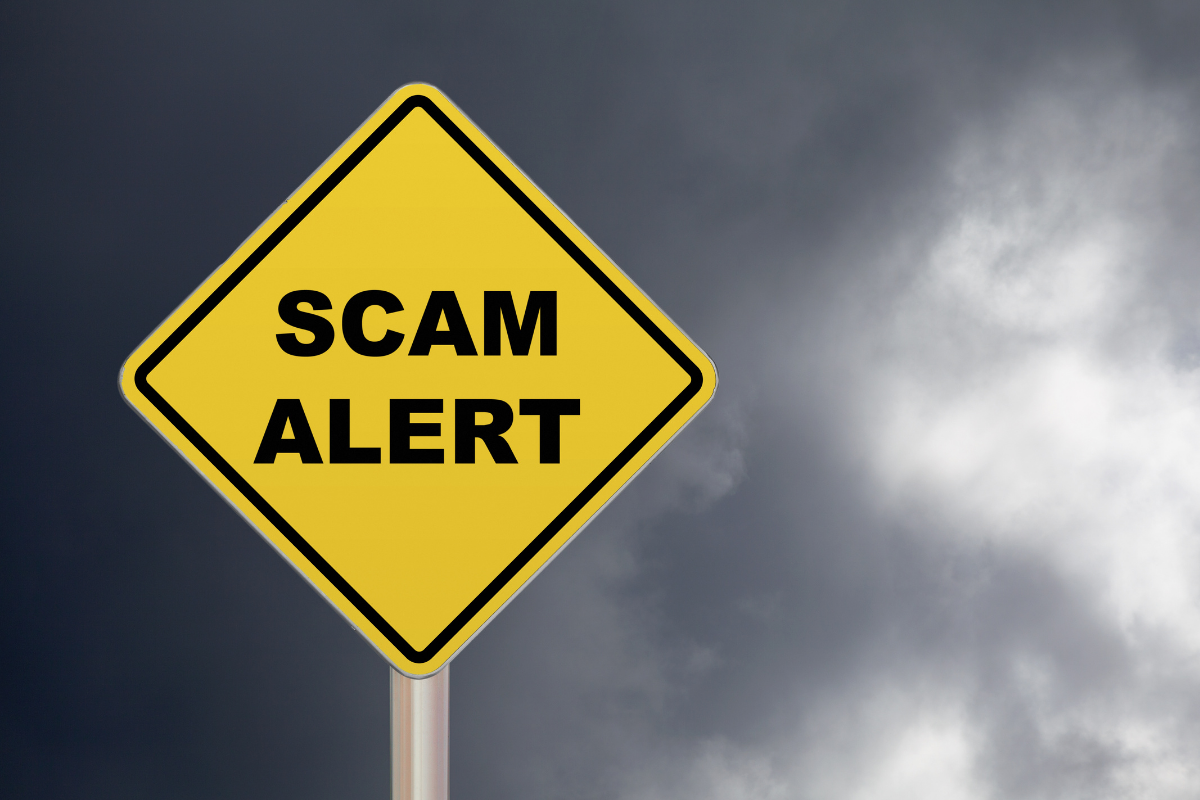 Solar Scams to Watch Out For With Bad Solar Companies Gallery

Solar Scams to Watch Out For With Bad Solar Companies 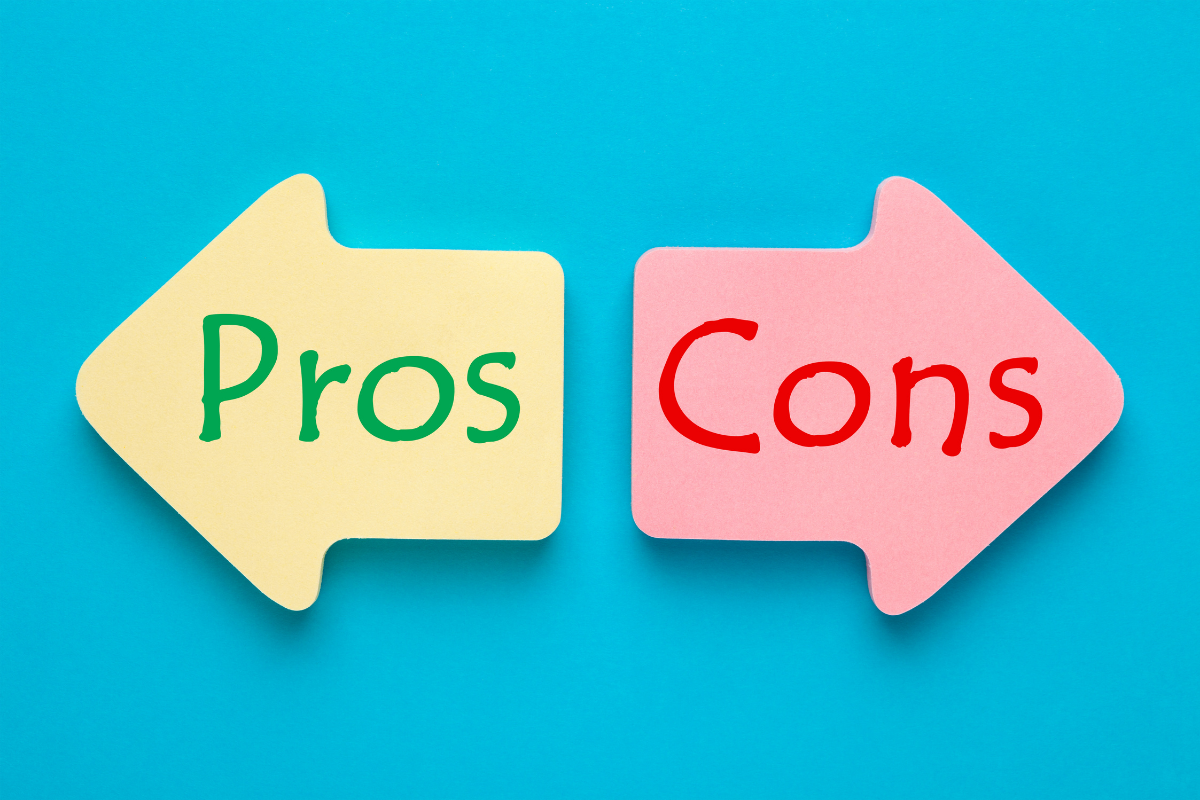