Solar Panel Disposal and Recycling: What to Know

Solar Panel Disposal and Recycling: What to Know

Keep reading to learn more about solar panel disposal and the future opportunities for solar recycling in the U.S.

When it comes to solar panel disposal, it’s first important to know what solar panels are actually made of. With this information, the options for recycling or other methods of disposing of solar panels become more clear.

Currently, there are two main types of solar panels on the market: silicon-based solar panels — both monocrystalline and polycrystalline — and thin-film solar panels. While silicon solar panels are currently more common than thin film ones, the majority of their components are the same.

Glass, plastic and aluminum are materials that are obviously recyclable in mass quantities. The silicon solar “wafers,” which help convert solar rays into electricity in silicon panels, are a different story. They’re not impossible to recycle, but it may not be widely available as only select recycling centers are able to melt them down for reuse, reports EnergySage.

Solar panels that are improperly disposed of can truly create a waste problem. In fact, the International Renewable Energy Agency projected that there could be 78 million metric tons of solar panel waste in the world by 2050. Big yikes.

But many of us solar energy proponents — from solar installers like us, to home solar system owners — have put our time, effort and investments into solar energy because of its positive environmental impacts.

This may beg the question: Do the disadvantages of solar panel disposal outweigh the benefits of going solar in the first place?

Not necessarily. It’s important to remember that solar is still a relatively new industry in the United States, though it’s quickly picking up steam. Solar installations are estimated to double by 2023, according to the Solar Energy Industries Association (SEIA). But solar panels didn’t start to gain popularity in the United States over the past 20 years.

Which means that the majority of currently-installed solar panel systems have not yet reached the end of their lifespans, which are often 25-30 years. Many solar panels that are being disposed of each year are due to damage or defect, not because of age.

In short, these specialty recycling processes for solar panels aren’t widespread… yet. Because until now, the issue of solar panel disposal and recycling didn’t exist on a large enough scale.

At least, not in the United States.

Meanwhile, solar panels in Europe have been popular for decades before they caught on in the U.S. And along with this, the European Union has imposed a set of government regulations on solar panel manufacturers regarding recycling and disposal.

SolarWaste.eu explains the EU’s Waste Electrical & Electronic Equipment (WEEE) Directive. While it first went into effect in 2003, it has evolved with additional guidelines and regulations to address evolving environmental issues.

“The WEEE Directive mandates European countries to adopt PV waste management programs in which Producers are responsible for the take back and recycling of the panels they sell.

Through this obligation, the industry has taken greater responsibility as provider of sustainable products and its responsibilities towards public health and the environment.

The goal of these policies is twofold. First, encourage the industry to develop products that are easier to recycle and use fewer raw materials. Second, it leads Producers to factor in the cost of the collection and end-of-life treatment of their products into the cost paid by the consumers.

The Producers joining these programs will contribute to develop greener products and make recycling more affordable and economically sustainable.”

With these regulations as a guide, one solar panel recycling company developed a process that achieved a 96% recovery rate for silicon-based solar panels; non-silicon panels can have a recovery rate of up to 98%.

Meanwhile, in the United States, Washington and California are currently the only states that seem to be taking steps to follow Europe’s example through their own recycling programs. In Washington, solar producers are required to have recycling plans; in California, adding solar panels to its Universal Waste Program promotes recycling and keeping old solar panels out of landfills.

But as solar moves from its infancy in the United States, the demand for more robust solar recycling guidelines at a federal level will grow as new solar systems are installed and older ones reach the end of their lives. At this point, it’s not a huge problem in our country… but it will become one if the U.S. doesn’t take action.

In order for the solar industry to continue growing — and continue its model of sustainability — we need policies and regulations that support clean production and recycling. Several groups like SEIA and Recycle PV are working laying the groundwork for the solar recycling industry. And it’s true there’s still lots of work to do.

But as solar becomes more and more popular and technology advances, we’re excited to have a front-row seat to the innovations in solar and solar recycling over the coming years.

KC Solar: Your Partner in Sustainability 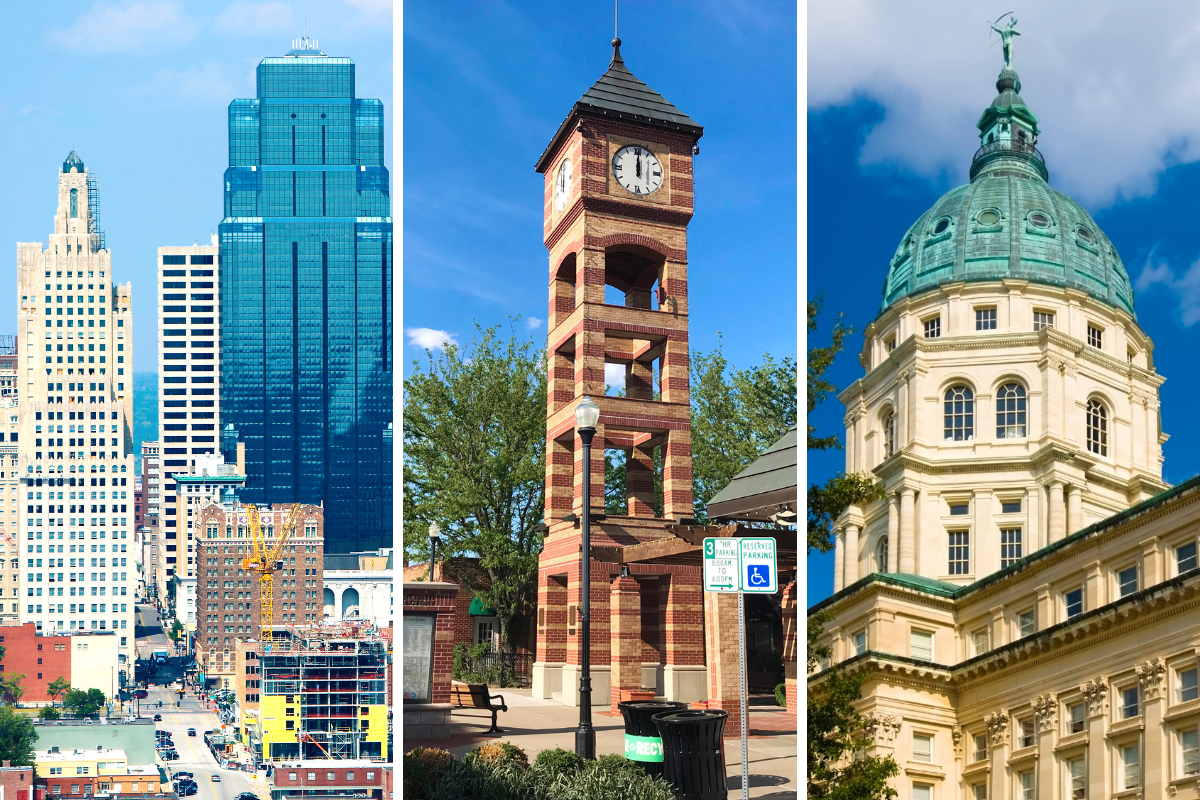 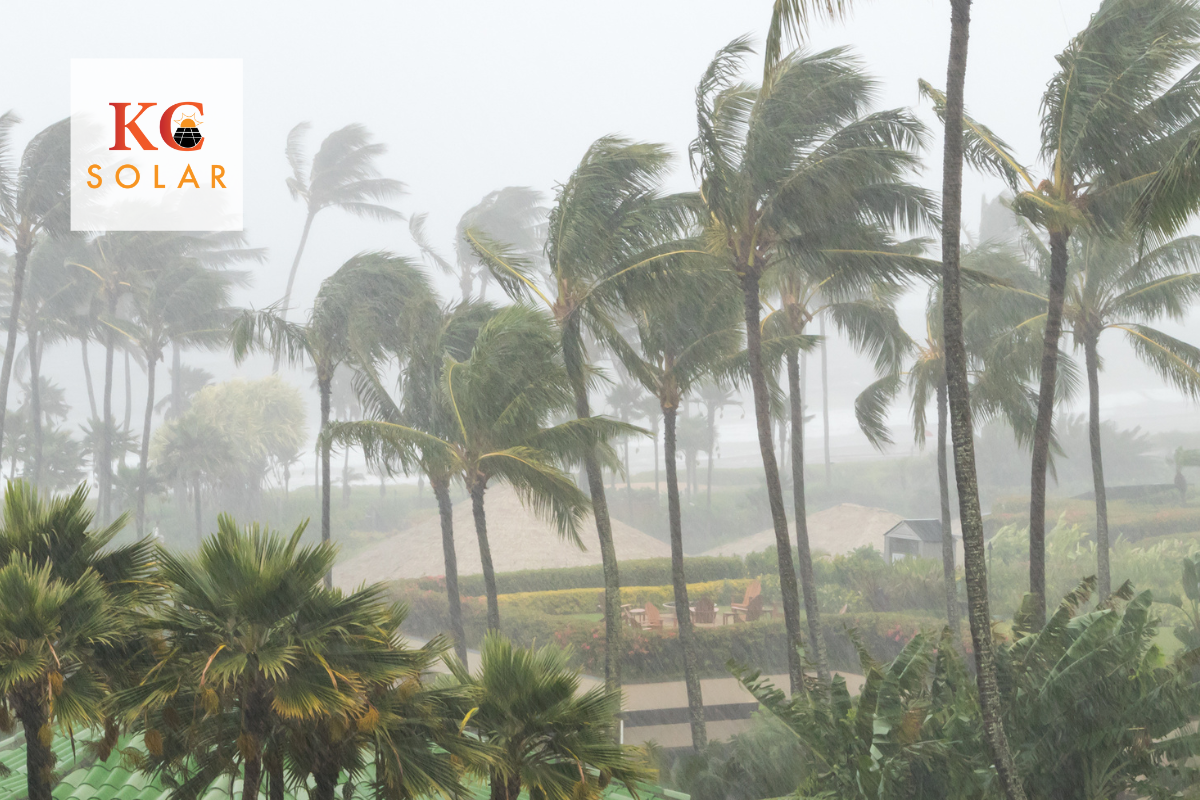 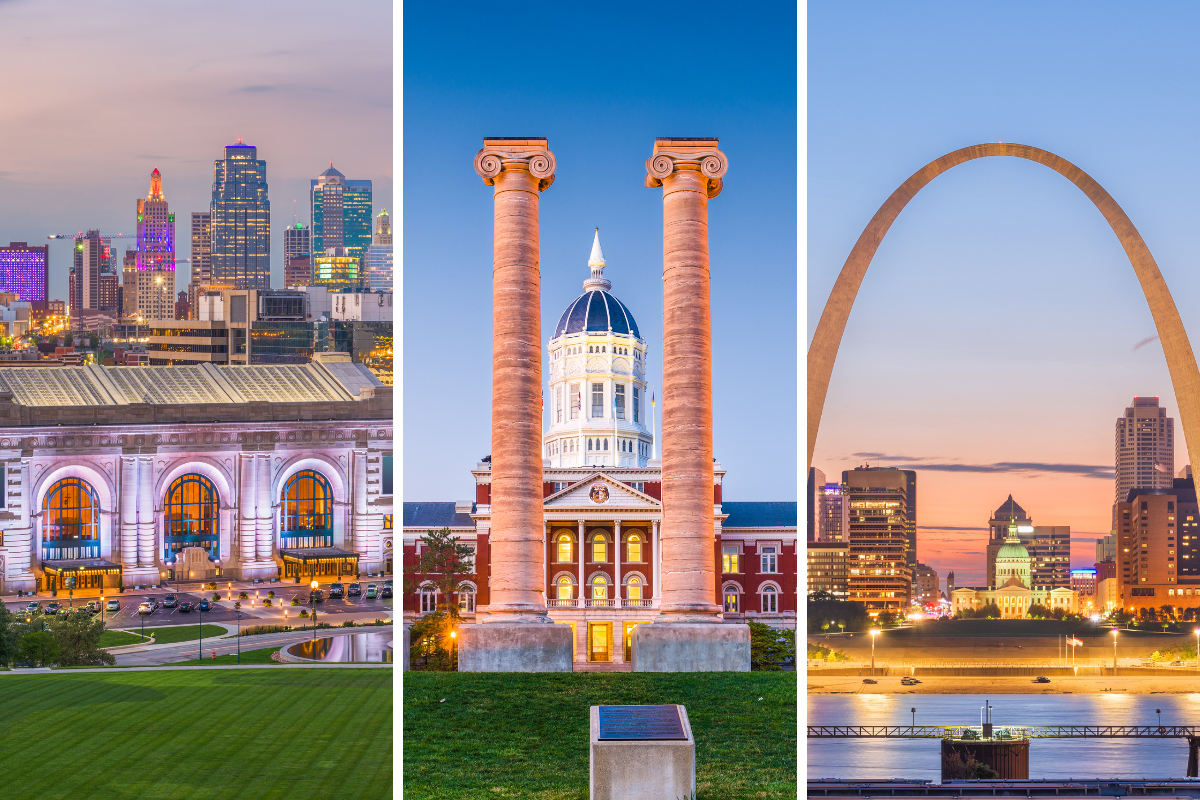