Join Our Satisfied Customers in Making Your Home Sustainable

Get a free quote

You can’t afford NOT to explore your options with solar.

The utility company is interested in one thing — their own profits. The major utilities in the area are Investor Owned Utilities or IOU’s, or more aptly, UOweThem. They are beholden to shareholders, which means their profits come before your needs. They are constantly trying to raise your rates, very successfully, due to lobbyists looking out for their interests. Additionally, they have no competition. They are For-Profit Monopolies, plain and simple.

With solar, you can lock in your electricity costs for good. When sized appropriately, a solar system will drive down your electric bill and pay for itself over time. The idea is to replace your electric bill with a fixed cost system so that your electric bill never goes up & eventually goes away. The typical Return On Investment (ROI) on a system is 8-10 years. Plus, it increases the value of your home. If you don’t have the money to purchase a system outright, we offer $0 down loans. 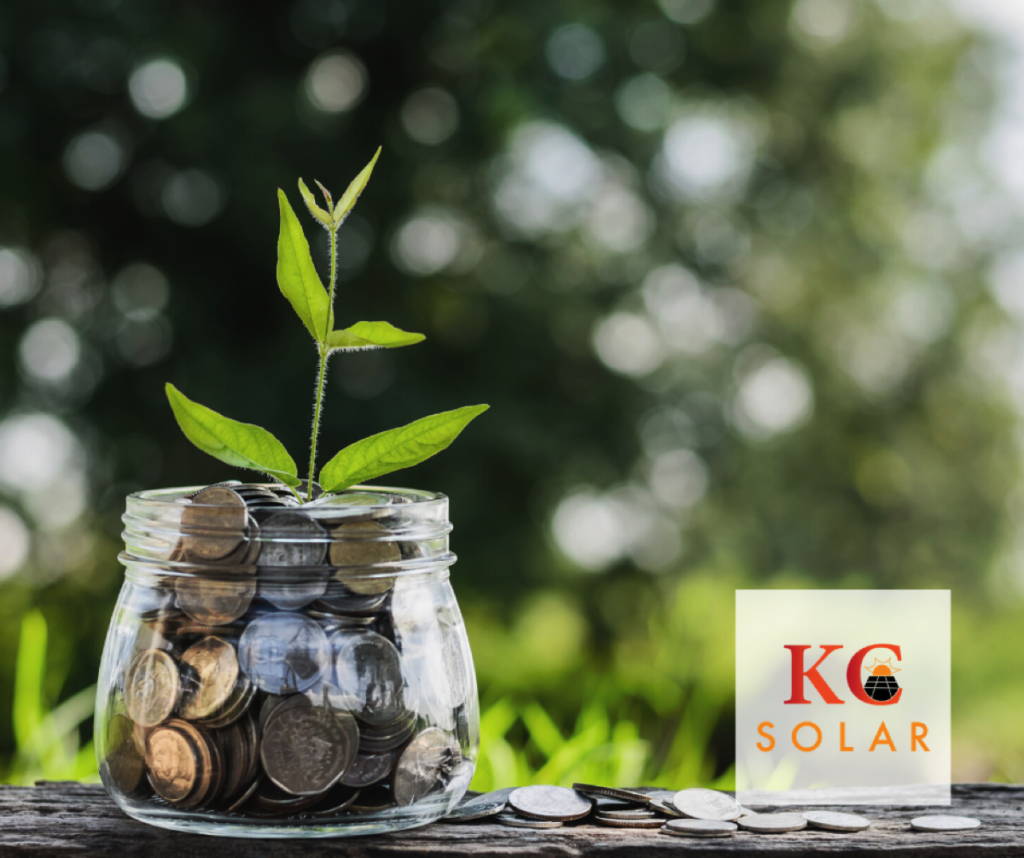 We use mono-crystalline, all-black panels for a consistent look. No silver frames or multiple shades of blue on our systems.

And, if you really want them to blend in…

Check out SolarSkins (example below, as well) and match the color and pattern of your roof.

If you still think they’re ugly, think of them as green. As in the color of money. In your pocket. 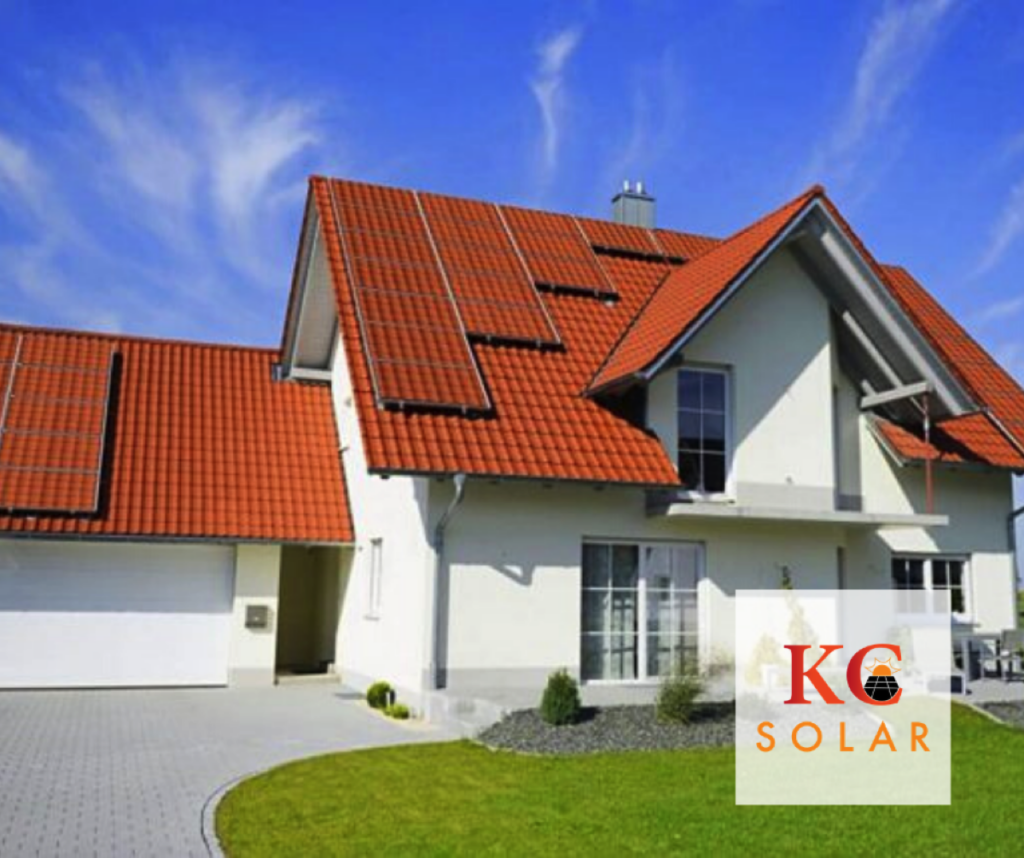 I Was Told I Could Get Them For Free

Where do I start? If they were free, everybody would have them.

As the old saying goes, “Nothing in life is free.”

Unfortunately, that tends to be true. If you were told this, you were lied to or at the very least, severely misled. However, there is a Federal Income Tax Credit for which everybody qualifies. 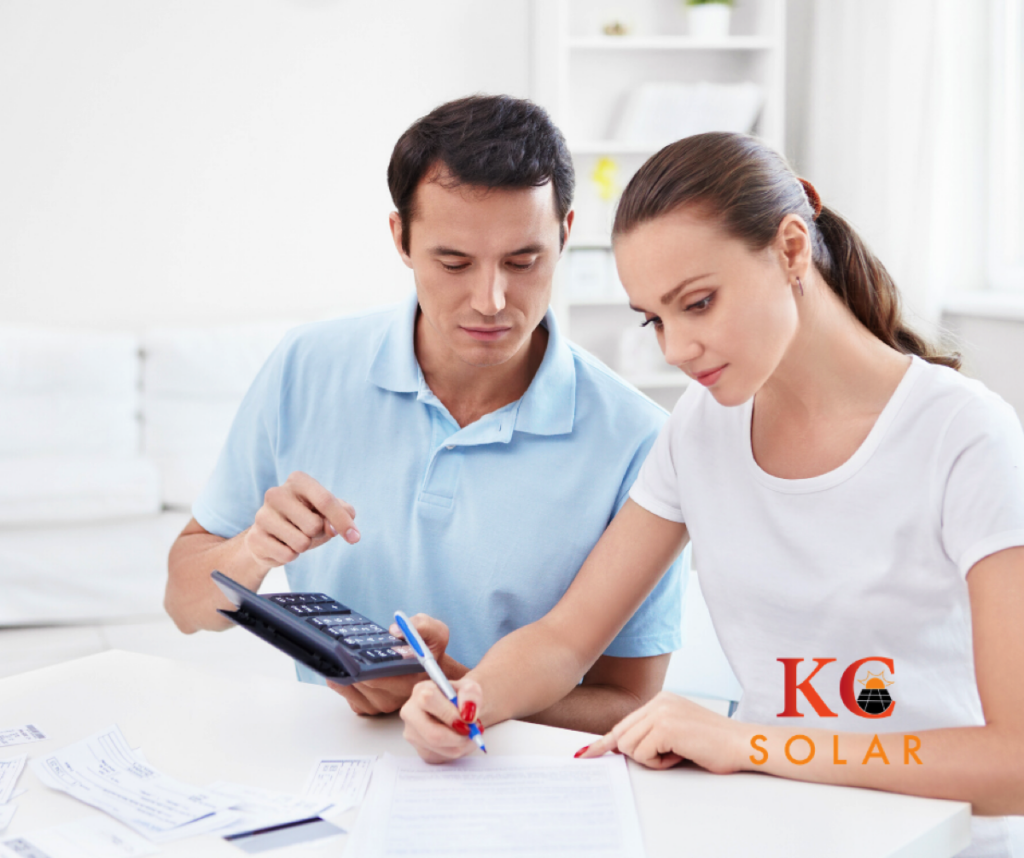 I Just Don’t Have The Money

If you can qualify for a loan (and we have several options, even for low credit scores), then you don’t need the money.

Our systems are always $0 down.

(OK, if you’re going to pay cash, we’ll ask for a small fee up front to cover the initial expenses in case you back out before we’re done) and we design the systems such that you won’t be spending more than you currently spend on your electric bill.

If you spend $200/mo on your electric bill, you shouldn’t be spending more than that with one of our solar arrays. 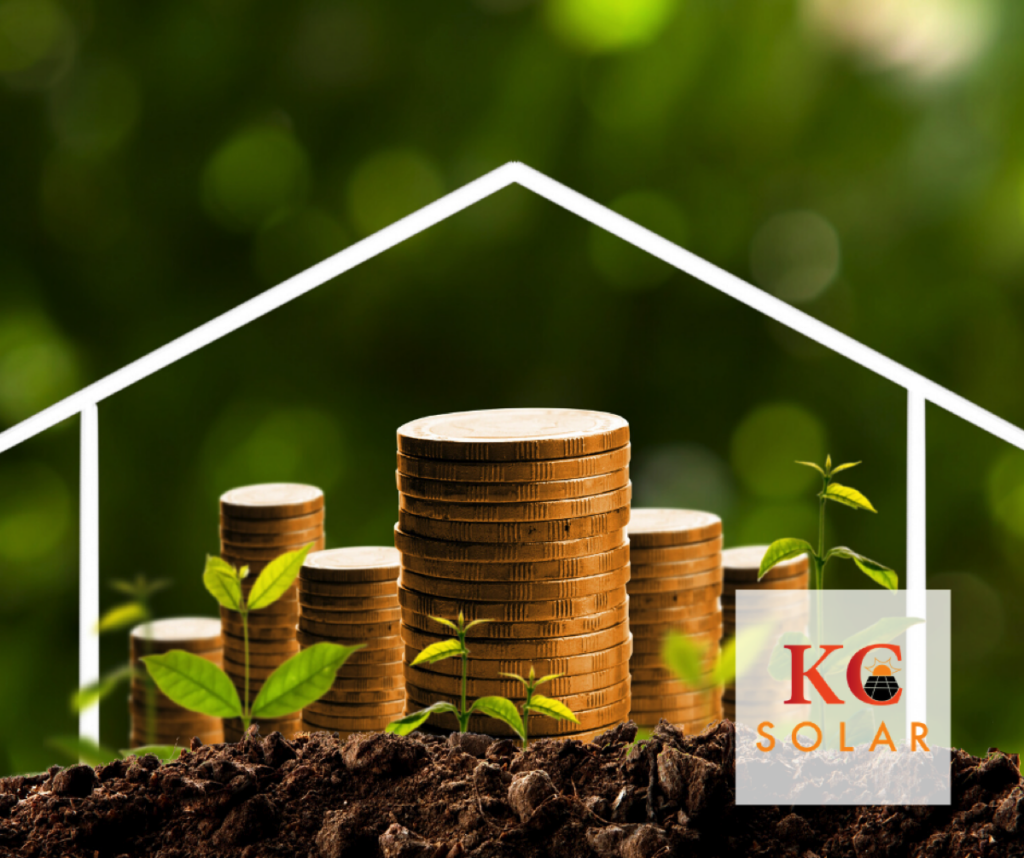 I Can Get Solar Power From The Electric Company?

And the electric company will charge you extra for that.

So now you’re paying more than you were before. Yes, you’re doing the world a favor. But why wouldn’t you want to own your system for the same or less amount than you currently spend?

Remember, the electric company is there to make money. From you.

If electric companies were benevolent actors, our bills would be much cheaper, and service would be much better, and they would make decisions that were best for consumers. They’re not and they don’t. If you find one that does this, please let us know. We love good news!! 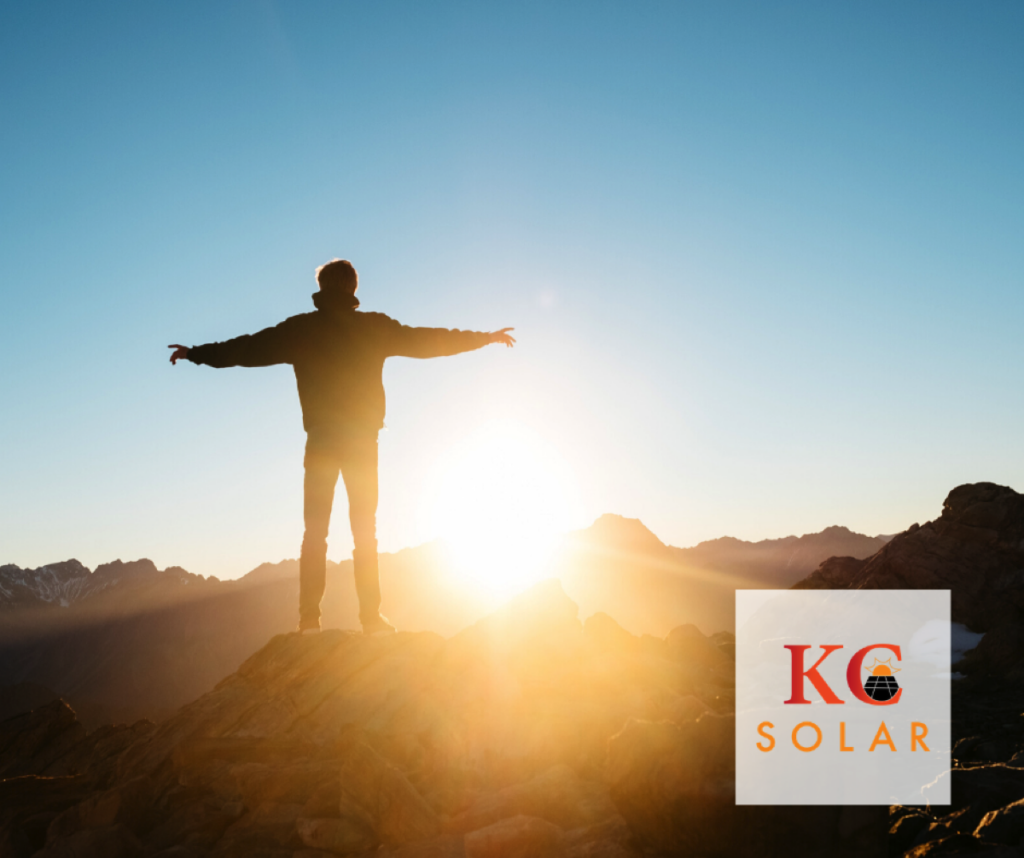 I Belong to a Cooperative. They’re on My Side

We hope that’s the case. We truly do.

Ask them why they’re not promoting solar or implementing it on a large scale for your benefit.

Multiple studies show that solar is a “win-win” for both providers and consumers. It does NOT cause your neighbors bill to go up in order to make up for lost revenue caused by your solar array.

If they tell you this, they’re using information provided by IOU’s that don’t take into consideration the operational savings that they realize by your distributed generation. In short, they’re lazy or used to work for an IOU and “that’s just how we’ve always done it.” 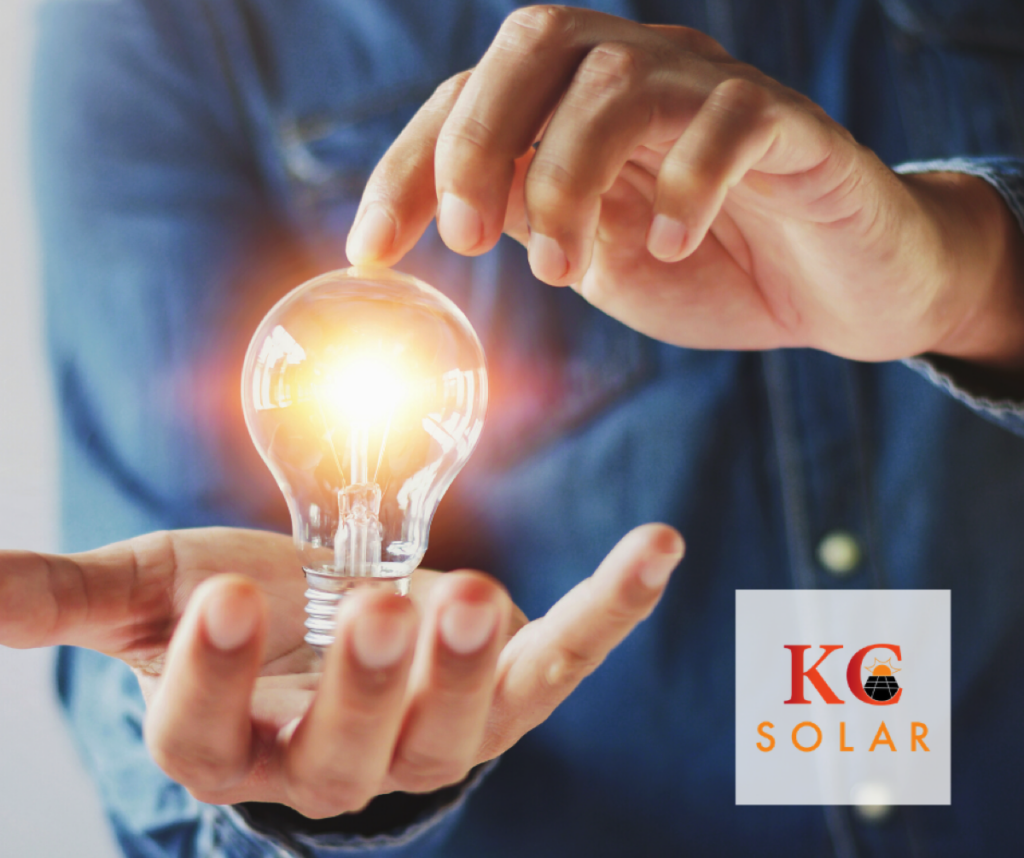 Can I Build a System Larger Than I Need? And Make Money Off It?

We wish. Unfortunately, not in Kansas or Missouri.

The electric companies in Kansas City only pay you for over-production in the form of a credit to your next bill.

And it is at their “avoided cost”, which again doesn’t include their true savings. It is basically just what they pay when they purchase power at wholesale prices from large fossil-fuel producers or from their own low-cost production.

It is not at the rate that you pay. Oh yeah. And they don’t allow it anyway. They only allow you to put in a system that would cover what your average usage has been over the last couple years. Therefore, we size your system appropriately so that you don’t over-produce on a regular basis. The ROI just doesn’t make sense with the current power company policies. 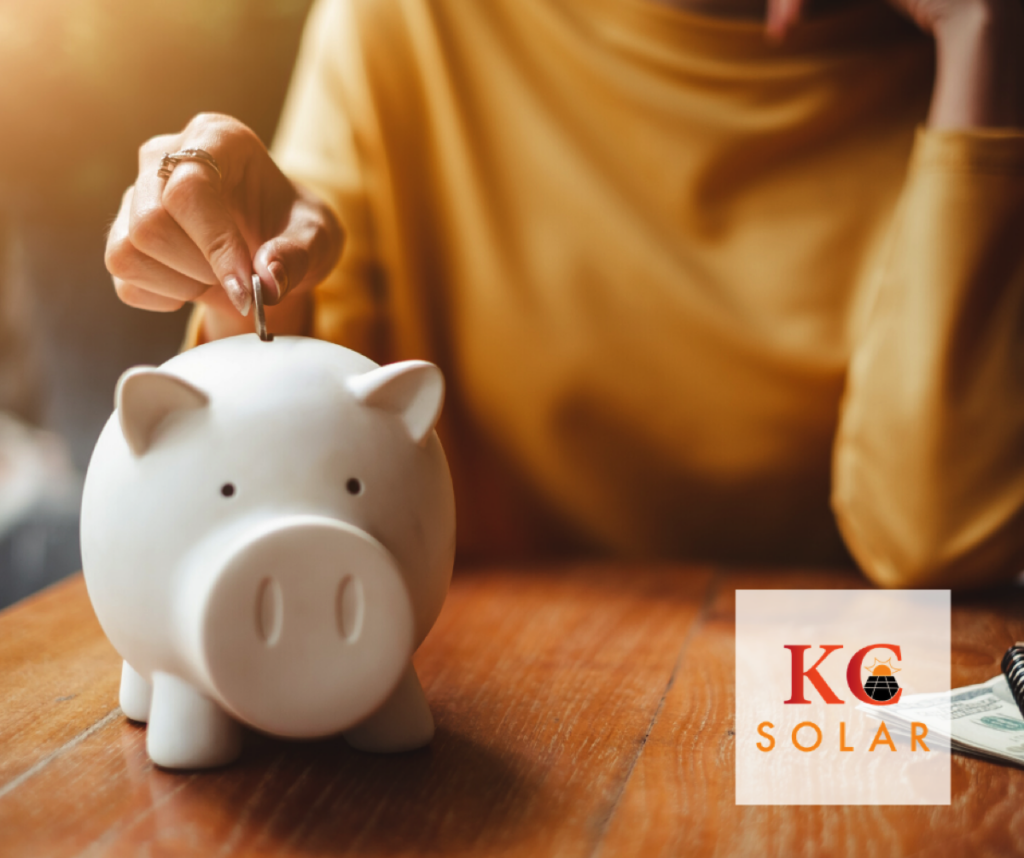 Why Don’t I Just Do This Myself?

Good question. You should.

It’s a good learning experience. Then you can help your neighbors and their friends.

And possibly start your own company. Honestly, the more people that are educated about solar (or any renewable/distributed generation), the better. We would have more support for changing policies that are detrimental to consumers.

However, most don’t know where to start or how the process works.

That’s where we come in. We’ve done this before and know how to make it happen. 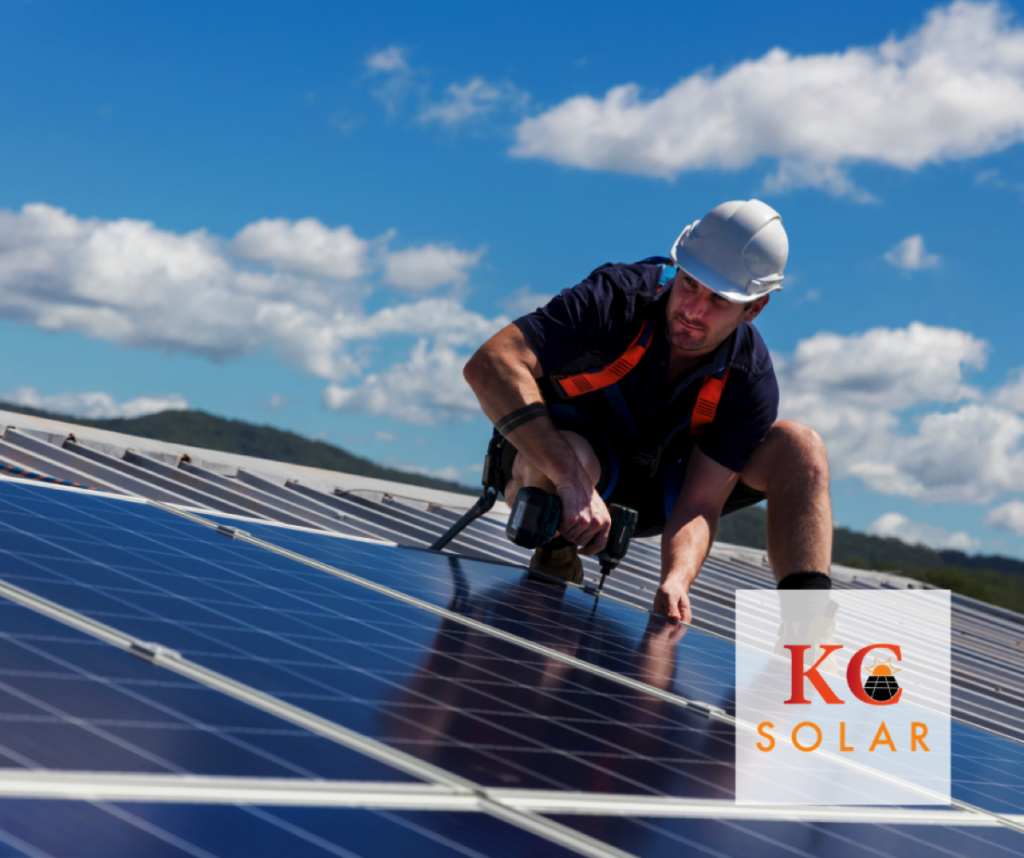 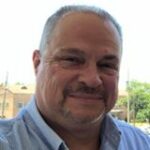 Select manufacturers and products we use in our installations.

Get A Quote Today

We strive to be in constant communication with our customers until the job is done and you’re happy with your installation. Please complete the form for a free estimate, or call us with any questions about converting your home or business to solar. We look forward to working with you.